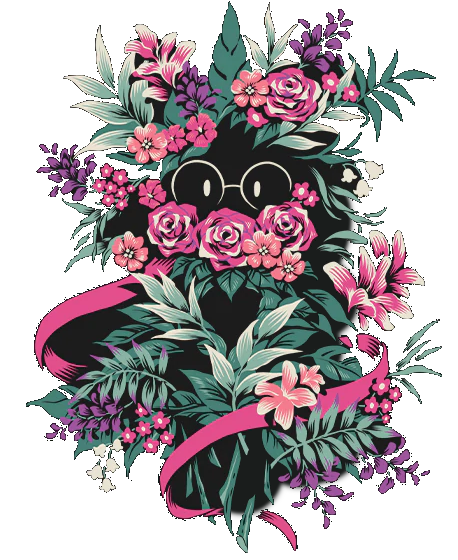 HEAD IN SPACE
I've always thought headcanons were really interesting. The whole division of canon is something I feel really ought to be less... mandated by corporate, really. I think if you can make a strong enough case for one character or element of a work to be a certain way, I'll generally believe it even if it's not strictly canon. In this part of the website, I'm dedicating some space to just some spare thoughts, some headcanons of mine, or ones that at least fascinate me really. Think of it as kind of a theory page for... all kinds of things, maybe. The general structure of this page is going to be more like a train of thought, really.

POLY JOJO
So like, it goes without saying that Joylene, Ermes, and F.F. all kind of have hints to queerness to them, right? 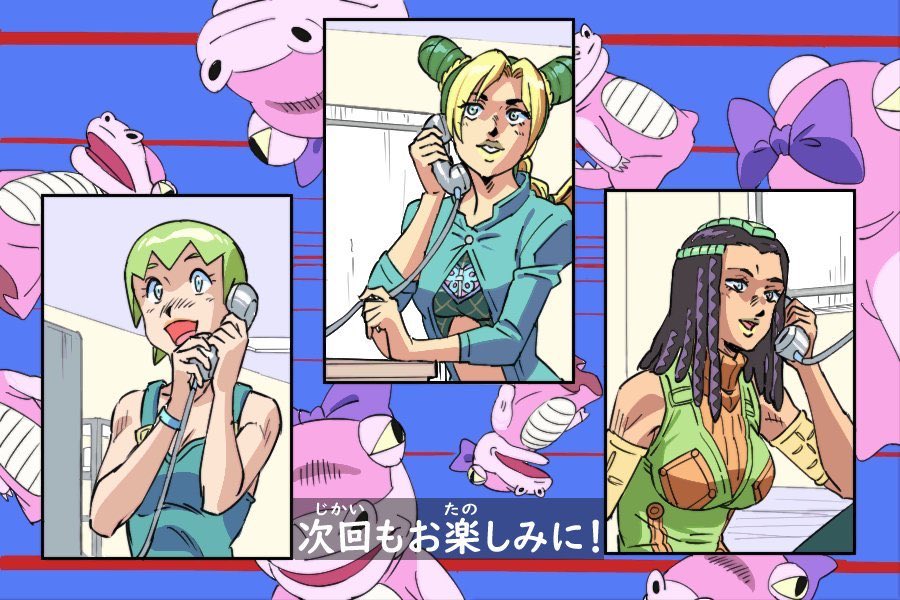 I feel like the intent all along with at least Joylene was that she'd not only be the first female Jojo protagonist, but also the first explictly queer one. Like you have Narciso Anasui who in the text is in love with Joylene, who had a very well-known gender change in the meta of the story. It's not addressed narratively and the headcanon of them merely transistioning wouldn't really make sense unless there was some other element at play in the story to explain it. In any case it's not part of Anasui's character, so it sticks out as something Araki likely intended to go with in the narrative before being shut down by editors. This part to my recollection, has never been explictly tampered with by editors, but it does feel like it's not quite the story Araki wanted to write at the end of the day either.
In any case, I've always seen the three as a poly trio or at least could become one if given the runway to do so. There's a fair amount of subtext to all of them- the most explict being F.F.'s transition to a woman prisoner and indentifying as such. Not to mention that one of the spin-off mangas, which is written in a way where it literally doesn't matter if it's canon or not- is about a woman explictly having feelings for Joylene. 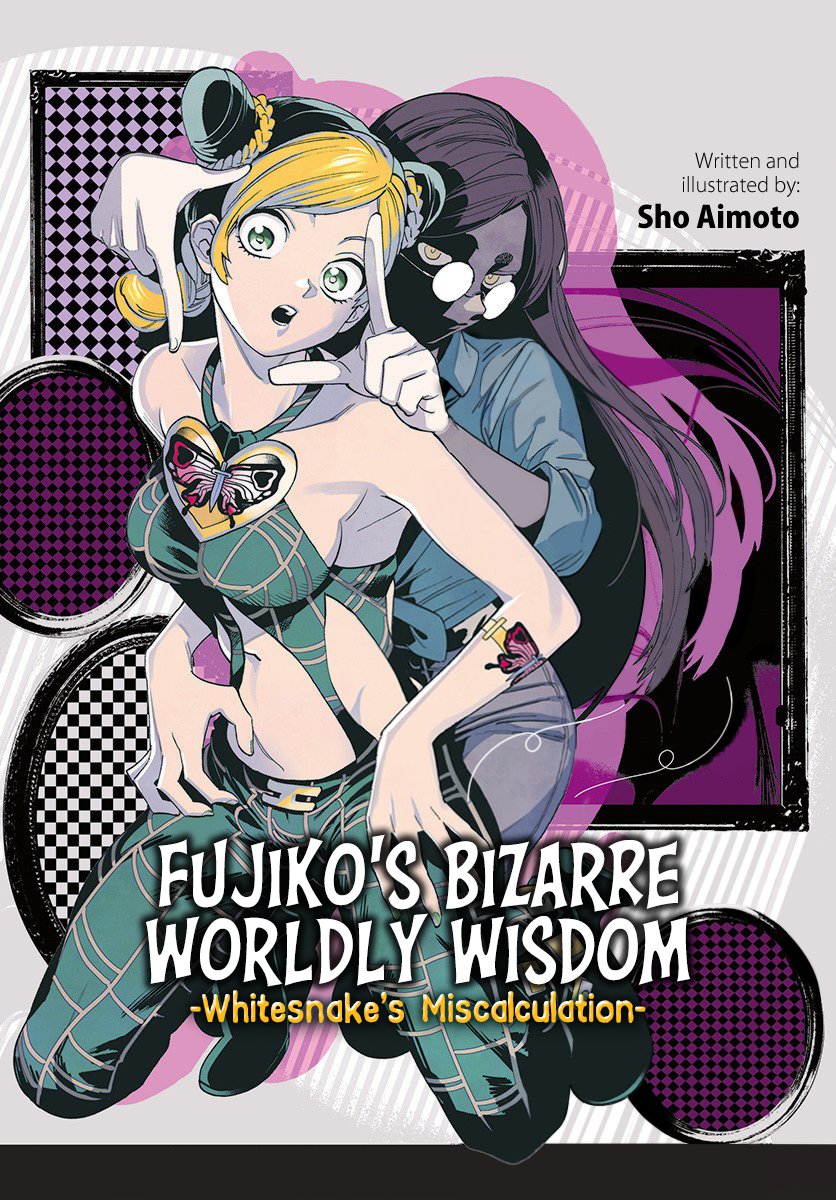